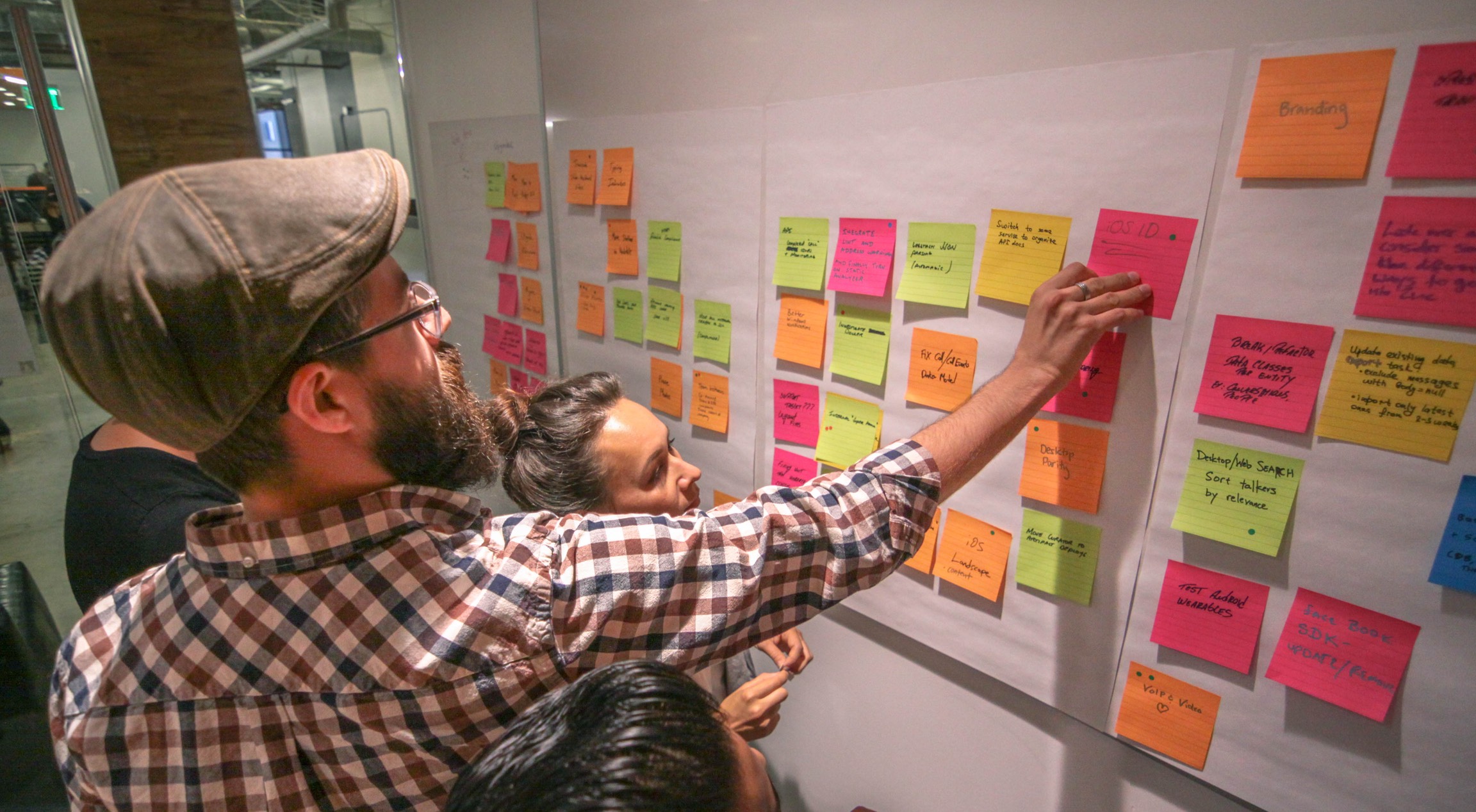 Almost 80% of the North American workforce doesn't use desks. Their offices are trucks, delivery vehicles, or far-flung job sites. But business communication tools aren't built for those workers, causing them to seek out insecure consumer apps that are a security nightmare. The secure messaging company Zinc provides a streamlined platform with the simplicity of SMS, plus all the bells and whistles users love: audio, video, VoIP, files, and much more. It's combined with enterprise-level security and admin capabilities that IT departments and business leaders require.

The size and scope of Zinc's projects take some major coordination. Eight simultaneous projects across multiple platforms, and a low 1:9 manager-to-developer ratio, made micromanagement a non-option — managers were simply too busy.

ZenHub was suggested as a way to break down communication barriers that resulted from third-party project management tools.

They began a trial and unofficially allowed teams to adopt it on their own accord. Explains Zinc's VP of Product, Christina Lucey, “We said that anyone who wants to use [ZenHub] can use it. The next thing I know, the entire team was using it. That's when we knew we needed to make it official.“

We said anyone who wants to use [ZenHub ] can use it. The next thing I know, the entire team was using it. Christina Lucey, VP Product

Before ZenHub, conversation was fragmented between GitHub and external tools, and did not reflect what was actually going on in the project. When Zinc adopted ZenHub, each engineer and designer became more accountable in the management of his or her own projects.

Developers began customizing their own workflows with ZenHub's task boards, adding pipelines and connecting repositories to suit their needs. Because each feature is displayed in GitHub's UI — where engineers already work — product and project managers no longer have to remind colleagues to update tasks.

“ZenHub created a work environment where engineers take ownership over what they're building,” said Christina. “They could finally see the forest for the trees.”

ZenHub created a work environment where engineers take ownership over what they're building. They could finally see the forest for the trees. Christina Lucey, VP Product

Start your next project with ZenHub